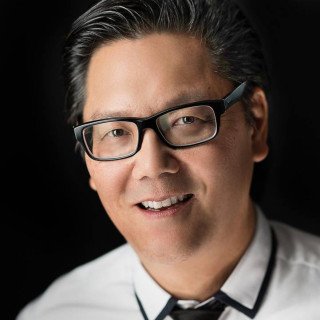 Scott Robert Lim is an international award winning, master photographer, Sony Artisan and certified educator with over 70 international major awards to his name including; 2009 Kodak Award, Top 10 Most Influential in the Industry by Shutter Magazine, Top 50 most influential wedding industry leaders- CosmoBride and recently published as one of 10 World’s Best Wedding Photographers. His highly popular Creative Live workshops viewed by hundreds of thousands are top ranked and has contributed to his world wide popularity. He is an author, inventor, mentor and life coach to hundreds of photographers worldwide. Scott’s images have been published in international books and magazines viewed by millions. He is a popular international speaker with an upbeat, charismatic and inspirational style.