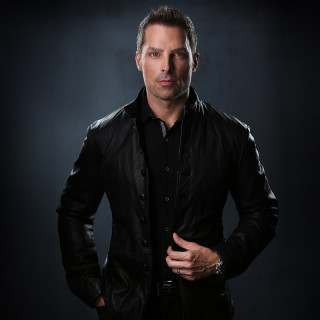 Ray Roman is widely considered one of the top wedding and event cinematographers in the world. Ray routinely travels the globe documenting weddings for high profile clients and discerning couples, as well as numerous star athletes (most notably NBA All-Stars Chris Bosh and Rip Hamilton, NFL All-Pros DeMarco Murray, Brian Dawkins, Chris Hope, Devin Hester and F1 Champion Nico Rosberg). Ray has been the official wedding cinematographer for the Trump family, royal weddings, as well as the highly publicized $30 million redwood forest nuptials of social media mogul Sean Parker. A winner of countless International awards for his work, Ray is the first and only wedding cinematographer in the world to be named a Zeiss Ambassador by Carl Zeiss Lenses.

Aside from his personal achievements, Ray is a passionate educator and has a reputation worldwide for his no-nonsense approach to education. Rather than sitting in a room listening to theories and text book explanations, thousands of wedding videographers and photographers have taken advantage of the hands-on training scenarios that are included in Ray’s boot-camp style workshops. Ray is dedicated to raising the standard in the industry and always looks forward to helping others to take their work to the next